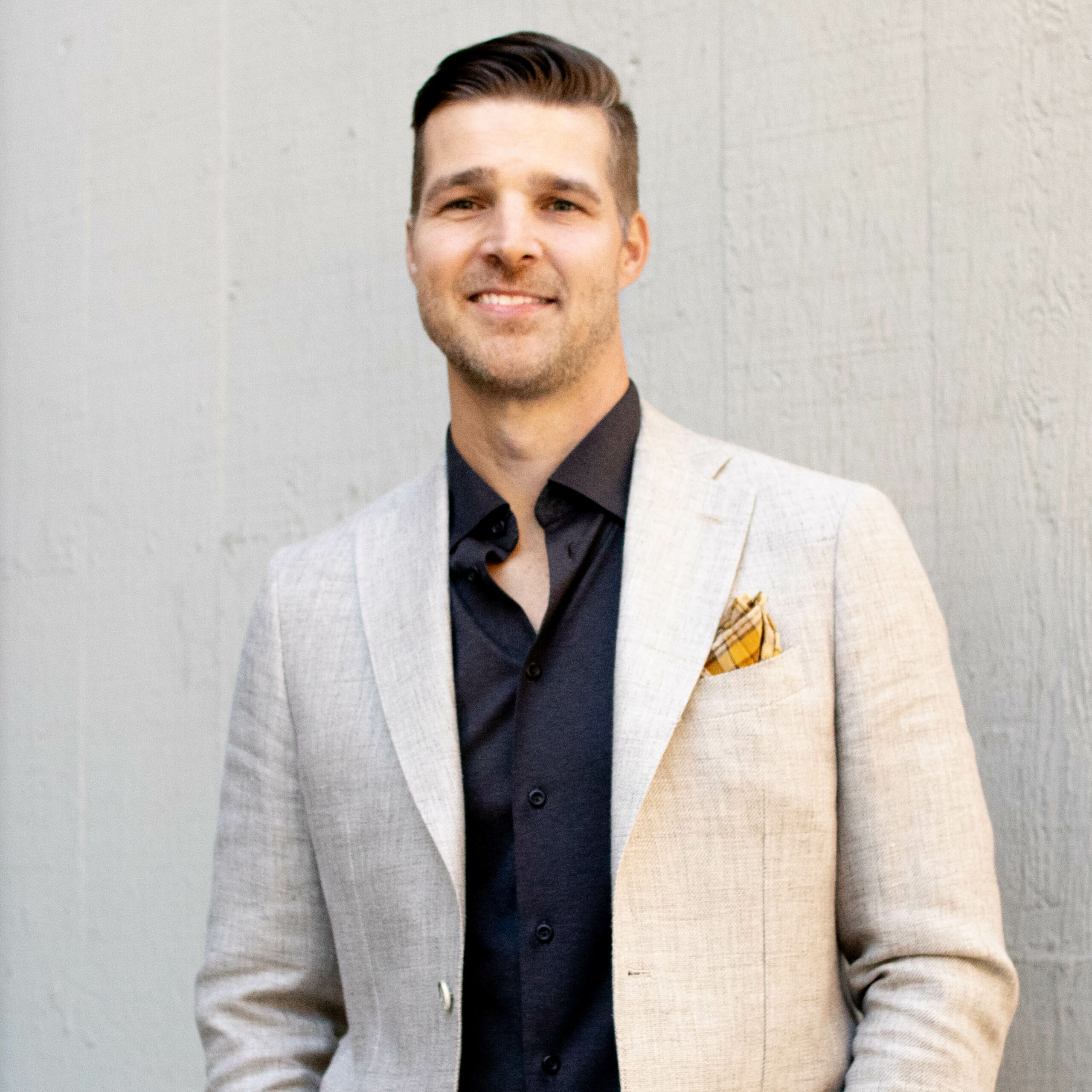 Matt Quinlan is widely recognized as one of the Bay Area’s top personal injury lawyers. Matt also represents fire victims in claims against those responsible for causing/starting a devastating fire. To ensure that everyone can afford a great lawyer he works on a contingency fee arrangement with his clients, which means he is only paid if/when he recovers money for them.  If nothing is recovered, his clients never owe him anything for his time or expenses.  Call Matt now for a free consultation: (415) 345-4282.

Matt Quinlan received his Law Degree (J.D.) in 2004 from the University of San Francisco, School of Law, where he was on an academic scholarship. While at USF Law, Matt was a two-year member of the USF Law Review, as well as a CALI award recipient (Top Student) in Contracts. He was active in the Moot Court Program and the Intellectual Property Association.

Matt graduated from the California Polytechnic University, San Luis Obispo (Cal Poly) in 2000 and received a B.S. in Business Administration and a Minor in Philosophy. He was a member of the Dean’s List, and also served on the board of the American Marketing Association.

After graduating from law school in 2004, Matt was offered a position at a well-established personal injury firm where he learned his craft. A short three years later, in 2007, Matt became a Partner and was described as “the youngest partner at an established plaintiff’s firm in [California] and one of the country’s fastest rising plaintiff attorneys.”

After expanding his practice further over the next several years, Matt left the firm and opened the doors to The Law Offices of Matthew J. Quinlan in 2011 so that he could better serve his clients. Matt focuses most of his time on personal injury litigation. Additionally, Matt has experience in the areas of fire claims litigation and consumer products liability/mass torts. Matt has tried numerous cases to verdict and successfully resolved hundreds of others short of trial. Matt only represents individuals and families and never represents insurance companies or big business.

In addition to being a member in good standing with the California Bar Association, Matt Quinlan is active with the San Francisco Trial Lawyers Association (SFTLA), Consumer Attorneys of California (CAOC), and the American Association for Justice (AAJ).

Matt Quinlan is on the Boards of Governors – NLD (2005-Present) with the American Association for Justice (AAJ), which is based out of Washington D.C. and is the country’s largest plaintiff’s organizations.

Matt Quinlan was born in Chicago and grew up in Mississippi and California. He has lived in San Francisco Bay Area since 2000 and currently lives in Marin with his wife and children (3). He is extremely entrepreneurial, which is why he prefers the culture of a plaintiff’s firm and its small-business feel, pressures and intimacies. In 2003, while attending law school, Matt founded FantasyFootballHelpers.com, a California LLC that sold memberships/access to fantasy football strategy and information to thousands of fantasy footballers across the country via the Internet. While under his ownership the business grew from a skeleton staff to a team of 13 industry-recognized sports writers from across the United States, whose work was also featured on Fox Sports, Sporting News, and several local sports radio outlets across the country. The business realized revenues from thousands of paying members and online advertising contracts with the likes of ESPN, CBS, and DirecTV. In 2007, Matt sold his business in response to his strong desire to invest all of his time to his practice of law – the company has since been absorbed by another company.

Matt is a die-hard Chicago Cubs fan, which stems from his family roots in the Chicago-land area. He attended Game 7 of the 2016 World Series in Cleveland and witnessed his Cubs make history by breaking their 108 year World Series drought.

Matt is also active in the USF Dons Basketball community. He is a season ticket holder and co-founded The Hilltop Club, which is an organization that connects USF Men’s Basketball players with local charities that monetize players name, image, and likeness (NIL) to generate charitible donations. In 2022, Matt was in Indianapolis for USF’s first NCAA Tournament appearance since 1998.

He enjoys recreational activities such as golfing (handicap: 11; 2 hole-in-ones) and fishing (bass, trout). In 2012, Matt was a contestant on CBS’s hit reality show SURVIVOR™.  He also once won a car from Bob Barker on The Price Is Right (2007). 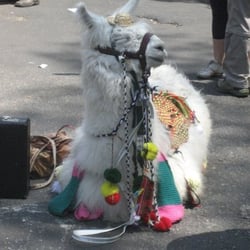 J.S.
San Francisco, CA
★★★★★
Matt is awesome! He assisted me in getting covered by an insurance firm that dropped my defense. It was great to work with him as he was very responsive, honest, efficient and had my best interests in mind at all time.
Read more reviews →
Do I have a case?
Find out for free!
*We will never share your information